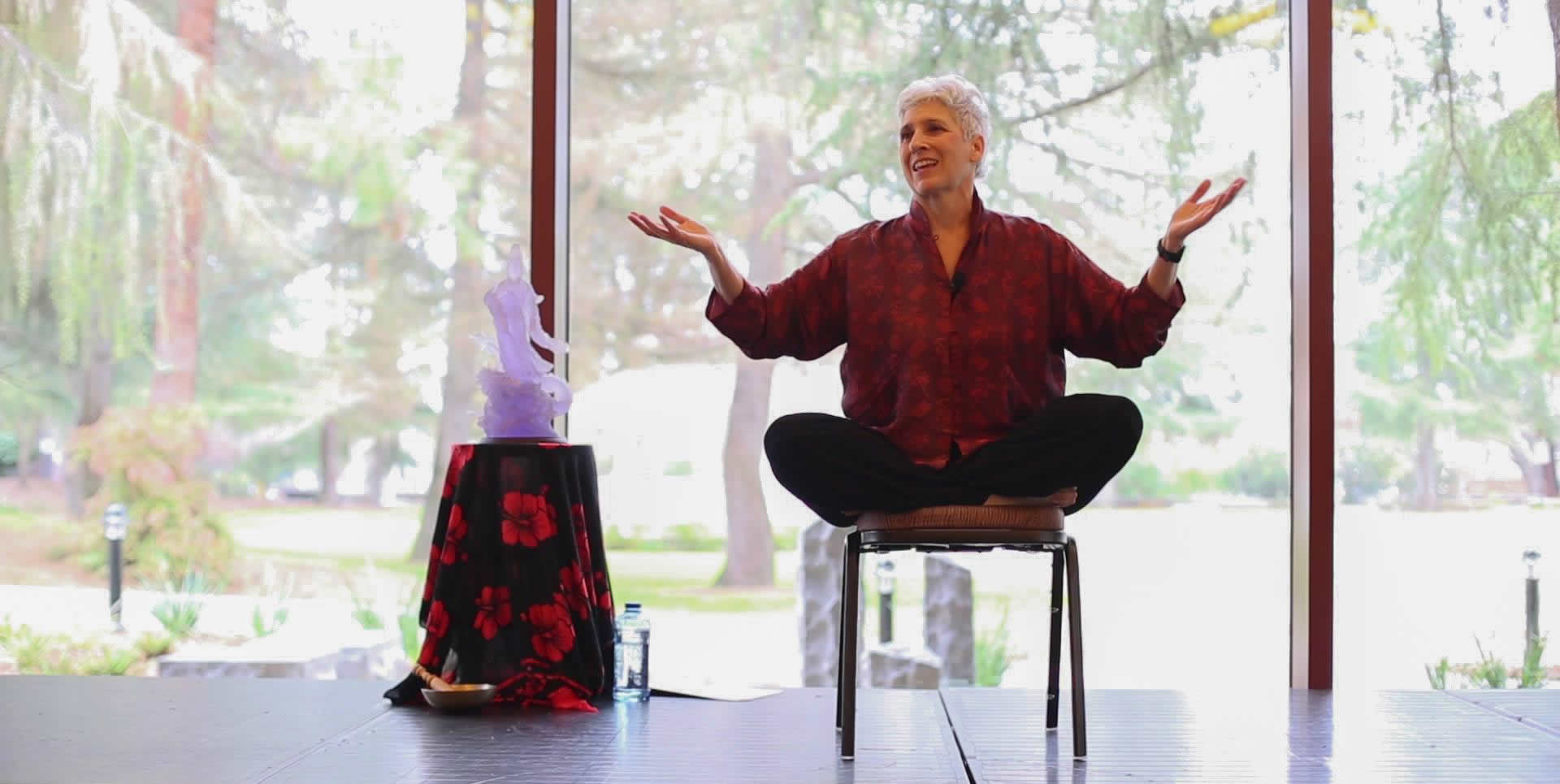 Author of the book The Way of Joy, Vicki founded the Way of Joy Center in 1994 where she continues to offer workshops and classes to the public. Vicki was a member of the faculty at John F. Kennedy University for several years, served on the Board of Directors of the National Qigong Association, and is a master trainer of Powerful Non-Defensive Communication™.

She choreographed Synergy, a work commissioned for the company by the American Association of University Women, performed at the Moscone Center in San Francisco. Vicki also appeared in two critically acclaimed one-woman shows, A Mime’s Eye View and her most recent dramatic story about transformation and reconciliation in What’s Wrong with a Mouse? Vicki is a member of the Living Arts Playback Theatre Ensemble which performs publicly, at national conferences, and with the Healing the Wounds of History project, which brings together polarized groups such as African-Americans and European-Americans and Palestinians and Israelis, to transform the pain of shared historical legacies into constructive action.

As a facilitator, Vicki’s presentations include interactive dialogue, theater games, and martial arts as teaching tools with a wide range of applications for personal growth, professional development and community building. Her speeches and workshops have proven highly effective for leadership development, conflict resolution, and communication across cultural differences.

It’s incredible to witness the palpable shift in someone who has just gotten in touch with something deep inside that Vicki has drawn out in them — right before your eyes! They just look different – their eyes sparkle, their energy elevates, their face shines, they bring all of us into their story.  It’s an amazing and uplifting thing to witness, and this is what happens so beautifully in Vicki’s class!

Vicki Dello Joio,  Author and Founder of “The Way of Joy: A Spiritual Fitness Program,” is a transformational speaker, life-changing workshop leader and show-stopping performer whose brand of brilliance is guiding people to claim their birthright of Joy.

Inducted into the Women’s Martial Artists Hall of Fame for her 40+ years experience teaching qigong and qi practice, she teaches appreciative audiences to embody these lessons in their very cells, so the transformation stays with them for life. 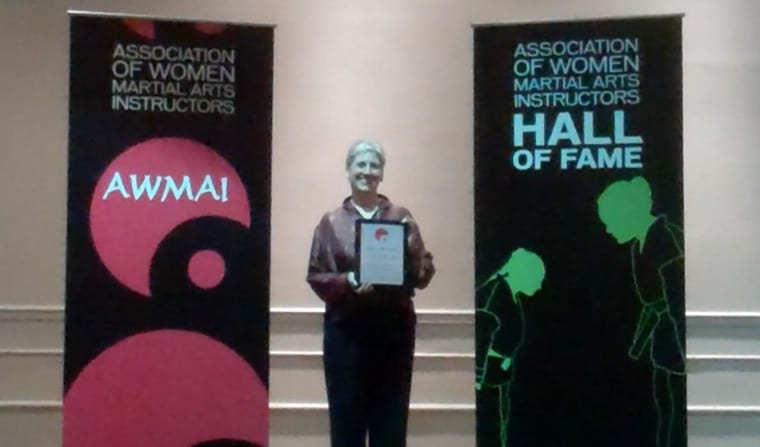 The National Qigong Association honors Vicki  for her 7 years as an active member of the NQA Board of Directors. 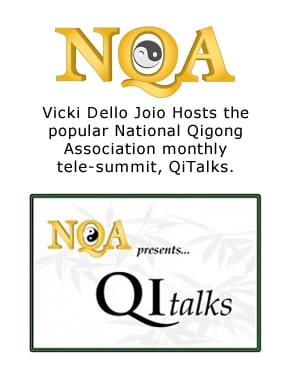 The National Qigong Association is very proud to present a monthly conversation with some of the brightest Energy Arts minds in the world and share them with you through QiTalks with your host Vicki Dello Joio (Often referred to the “Terry Gross” of the Qigong world.)

2nd Thursday of the month.

Anyone can register, tune in, listen and even ask questions of our special guest during the live QiTalks broadcast. Additionally, you’ll want to stay tuned to the end of the broadcast as many of our special guest offer gifts / discounts on training materials just for participating in the call!